Cherbourg is one of the watchtowers of the Channel, which is amongst the busiest and most closely watched seas in the world thanks to the CROSS Jobourg (Regional Operational Center for Surveillance and Rescue), based on le Cap de la Hague. A quarter of the world’s maritime traffic passes off the peninsula. Cherbourg, the city on the edge of the world belongs to the square of the major Norman cities with Caen, Rouen and Le Havre.

Due to the current pandemic, the Port of Cherbourg is reinforcing preventive measures against the COVID-19 pandemic.

Cherbourg has forged a long maritime History, port of the departure during the transatlantic period and port of freedom during WWII, Cherbourg has a rich historical heritage, and we invite you to be part of it.

This is evidenced by its exceptional harbor, the largest artificial breakwaters in Europe and its former Transatlantic Maritime Station, the last remnant in Europe of 1930s Art Deco architecture, which now houses the La Cité de la Mer museum dedicated to human adventure in the depths of the ocean, and the Cruise Terminal which now hosts the largest liners in the world.

Cruise lines call in Cherbourg for its remarkable port facilities as well as for its unique and authentic land. The untamed coastline and beautiful scenery make our destination the perfect gateway to Normandy.

Discover Normandy  with the D-day landing Beaches and three UNESCO World Heritage sites among our most successful shore excursions: the Mont Saint-Michel, marvel of the west; the Bayeux Tapestry, Norman conquest and the Vauban Towers, fortifications of the kings of France in Cotentin. 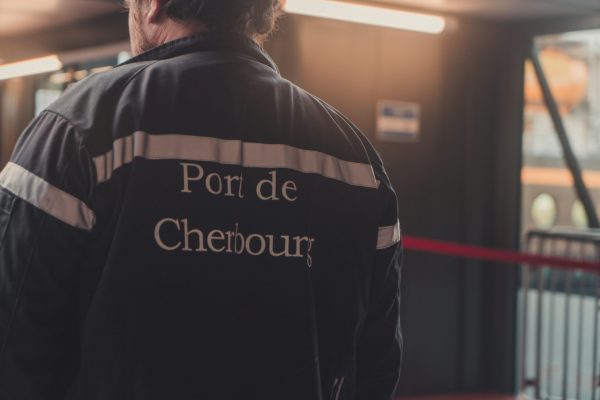 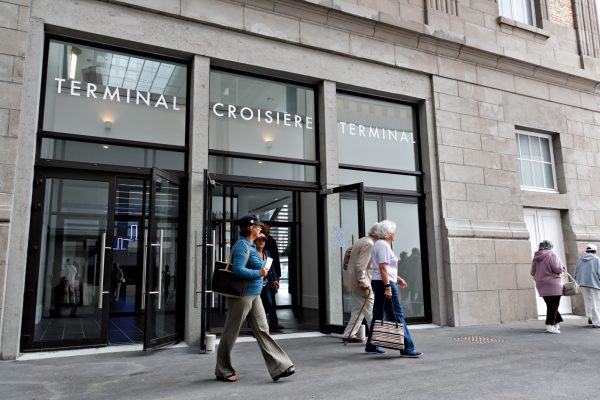 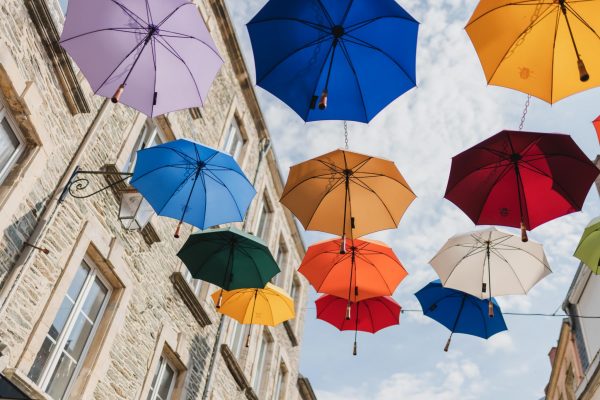